Flood Damage Restoration After a Disaster: Being Ready 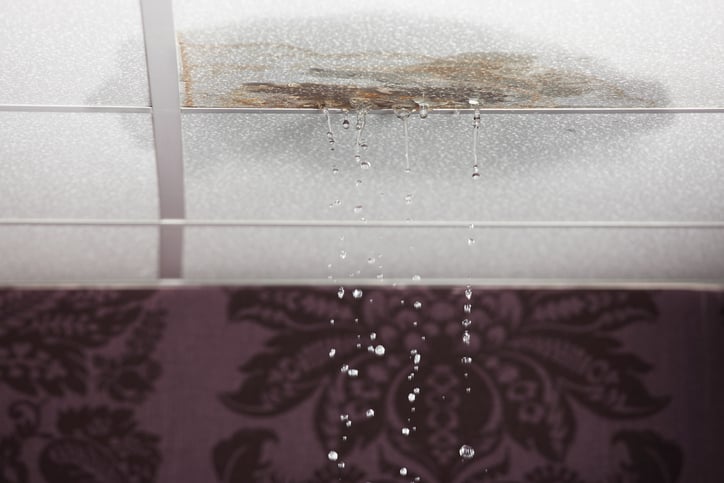 In the world of water and flood damage restoration, there’s no set schedule for when an event will occur or when a frantic homeowner or property manager needs an immediate emergency response inspection.

While there is an element of seasonality to some major flood events – such as those caused by hurricanes or the spring thaw – it’s almost impossible to predict exactly when one will occur. An old, corroded pipe doesn’t announce ahead of time that it plans to burst, nor does a washing machine schedule when one of its hoses will break.

Responding to a call for a flood or water damage assessment at a moment’s notice means always being ready.

At a minimum, every flood damage restoration professional’s tool kit should include:

The most obvious tool needed for an inspection after a flooding event, a moisture meter’s readings are the foundation of a post-water damage assessment.

As the primary purpose of an inspection for moisture after a flood damage event is to determine the location and extent of water intrusion, it’s best to have both types of moisture meters on hand. Pinless meters (non-penetrating moisture meters) allow a surveyor to quickly pass through a space to identify areas of concern. A pin-type moisture meter is used later to further investigate the initial finding and confirm moisture presence.

Sometimes using a moisture meter by itself during an inspection isn’t ideal. For instance, some testing areas may be out of reach or too small for the device to fit into. In other cases, getting readings may require taking measurements beyond surface level.

Regardless, your toolbox should have moisture meter accessories that make it easy to meet the demands of completing a thorough and accurate inspection, such as:

Another type of meter, a hygrometer measures the ambient conditions of a space, giving readings for relative humidity, temperature, and grains-per-pound.

A hygrometer’s purpose in a moisture inspection is two-fold. First, it helps an inspector gauge in a broad sense if a space has excessive moisture that merits further investigation. Second, a hygrometer’s readings can help confirm if moisture remediation/ flood recovery work to a home or building is effective.

Another tool that helps locate moisture in a non-traditional way, a thermal imaging camera provides a unique perspective.

With a thermal imaging camera, an inspector is able to “see” moisture using a visual representation of temperature differences. Compared to nearby dry areas, material affected by moisture is typically cooler, appearing blue on the device’s display screen.

Similar to a hygrometer’s measurements, a thermal imaging camera’s readings are helpful in locating moisture presence during the first part of an inspection.

The Other Things a Tool Kit Should Include

A well-stocked toolkit goes beyond having equipment needed to take post-water damage event measurements. In addition to the above-mentioned tools, your toolbox should also include:

Being Ready for the Next Call

There’s no way to know exactly when a call for a post-flood or water damage inspection will come in. But with an adequately prepared toolkit that contains everything you’ll need for the job, you’ll waste little time getting to the job site and completing the inspection.

Our Restoration Kit has everything you’ll need to take moisture readings after a flood or water damage event – including the MMS3!

The Benefits of Professional Moisture Meters for Inspectors

Consider a chef at a five-star restaurant.

In some respects, a professional moisture meter is a counterpart of sorts for home inspections or...

What to Include in Your Flood Damage Report + Checklist

For a building owner – be it a home or commercial property – one of the worst and most damaging...